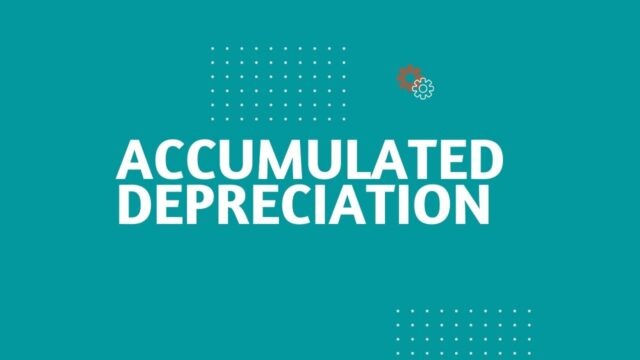 What is the Coase Theorem

The Coase Theorem is a theory in economics that posits that when parties to a dispute have complete information and no transaction costs, they will reach an efficient solution regardless of which party holds the property rights. In other words, the Coase Theorem suggests that bargaining between two parties will always lead to an efficient outcome, even if one party has more power than the other.

How does the Coase Theorem work

The theorem is named after British economist Ronald Coase, who first formulated it in a 1960 paper. Since then, it has been widely cited by economists and legal scholars and has had a major impact on public policy. In recent years, the Coase Theorem has been used to justify a wide range of deregulation initiatives, including the privatization of public utilities and the rollback of environmental regulations.

It has also been invoked in support of ‘pollution rights’ trading schemes, in which companies are given allowances to emit certain pollutants and can trade them with other firms. While the Theorem is still widely influential, it has come under criticism from some quarters in recent years. Critics argue that it underestimates the role of power imbalances in negotiation processes and fails to take account of the real-world transaction costs that often make Pare

What are the benefits of the Coase Theorem

This theorem has wide-ranging implications and has been used to explain a variety of phenomena, from environmental pollution to the structure of the firm. The Coase Theorem has been particularly influential in the field of law and economics, as it helps to explain why certain legal rules are more effective than others. For example, imagine two factories are located next to each other, and one factory emits polluted smoke that adversely affects the other factory. If negotiation between the two factories is costly or impossible, then it may be efficient for the government to impose a legal rule that requires the polluting factory to pay damages to the other factory. In this way, the Coase Theorem can help us to understand how different legal rules can impact economic efficiency.

What are the limitations of the Coase Theorem

The Coase Theorem is a key idea in the field of economics, but it also has some limitations.

First, the theorem only applies when there are no transaction costs. This means that it only applies in a perfect market where everyone has perfect information and can freely trade.

Second, the theorem assumes that people are rational and will always choose the option that maximizes their utility. However, in the real world, people sometimes make irrational decisions or have biases that prevent them from making optimal choices.

Finally, the theorem only applies to cases where there is a single good or service being traded. In the real world, there are often multiple goods and services involved in a transaction, which can complicate things further. Despite these limitations, it is still offers valuable insights into how economic activity takes place.

Examples of how the Coase Theorem has been used in practice

The Coase Theorem is an important economic principle that states that when there are externalities (i.e. costs or benefits that fall on someone other than the parties directly involved in the activity), then the party who can most commonly, the Theorem is used in environmental law and regulation. For example, imagine there is a factory that emits pollutants that cause health problems for nearby residents.

The victims of the pollution could sue the factory for damages, or the government could impose a fine on the factory. In either case, the factory would have an incentive to reduce its pollution if it cost less to do so than to pay the damages or fine. Similarly, the Coase Theorem has also been used in property rights disputes. For example, if two adjacent land owners are both using a shared resource (such as a stream), then they can negotiate an agreement about how to use the resource without causing too much harm to each other.

If one land owner wants to build a dam on the stream, for example, then they would need to compensate the other land owner for any damage that was caused. Overall, the Coase Theorem provides a framework for how to solve disputes in a way that is efficient and fair.

The future of the Coase Theorem

Looking to the future, it is clear that the Coase Theorem will continue to exert a powerful influence on economic thinking. As transaction costs continue to fall due to advances in technology, the Coase Theorem will become increasingly relevant. Indeed, many believe that the rise of the internet has already had a significant impact on the way disputes are resolved, with more and more negotiation taking place online.

In addition, as our understanding of human behavior continues to improve, we will be better able to design institutions that take account of the theory and its implications. As a result, it is clear that the Theorem will remain a central part of economic analysis for many years to come.