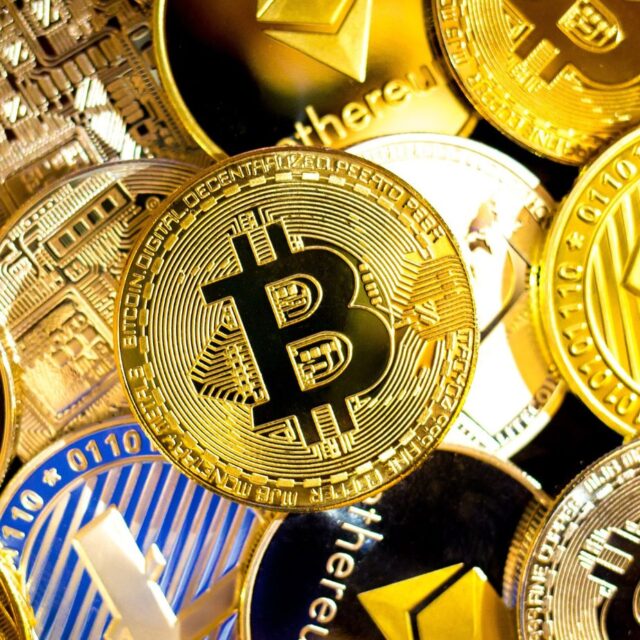 There are two main contenders when it comes to cryptocurrencies: Bitcoin and Litecoin. So, which one should you invest in? In this blog post, we’ll take a look at the key differences between these two coins, so that you can make an informed decision. Both have their pros and cons, but ultimately it comes down to personal preference. So, let’s get started!

What is Bitcoin and Litecoin

Bitcoin is a decentralized digital currency, without a central bank or single administrator that can be sent from user to user on the peer-to-peer bitcoin network without the need for intermediaries. Transactions are verified by network nodes through cryptography and recorded in a public distributed ledger called a blockchain. Bitcoin was invented by an unknown person or group of people under the name Satoshi Nakamoto and released as open-source software in 2009.

Litecoin is a cryptocurrency that uses a faster payment confirmation schedule and a different cryptographic algorithm than Bitcoin. Litecoin was an early bitcoin spinoff or altcoin, starting in October 2011. In technical details, Litecoin is nearly identical to Bitcoin. For newbies who want to get into the cryptocurrency game, Litecoin might be a more attractive option because it is easier to mine and cheaper to purchase than Bitcoin. Despite these advantages, Litecoin does not currently enjoy the same level of popularity as Bitcoin. Whether Litecoin can catch up to Bitcoin in terms of price and adoption remains to be seen.

How are they different

Both Bitcoin and Litecoin use blockchain technology to record transactions and both are decentralized, meaning they are not controlled by any central authority. However, there are also some key differences between the two currencies. Bitcoin has a higher market capitalization than Litecoin and is more widely accepted as a payment method.

Additionally, Bitcoin block times are 10 minutes, while Litecoin block times are 2.5 minutes. This means that Litecoin transactions are confirmed faster than Bitcoin transactions. Finally, while there is a finite supply of 21 million Bitcoin, there is an unlimited supply of Litecoin. As a result of these differences, Bitcoin and Litecoin have each carved out their own niche in the world of cryptocurrency.

What does the future hold for them both

Bitcoin and Litecoin are two of the most popular cryptocurrencies today. Bitcoin, the original cryptocurrency, was created in 2009 as a peer-to-peer electronic cash system. Litecoin, which was launched in 2011, is based on the Bitcoin protocol but with some notable differences. For example, Litecoin can be mined faster than Bitcoin and has a larger supply. As a result, Litecoin is often seen as the silver to Bitcoin’s gold.

So what does the future hold for Bitcoin and Litecoin? Many experts believe that Bitcoin will continue to dominate the cryptocurrency market due to its first-mover advantage. However, Litecoin could potentially gain ground as more people become aware of its benefits. Ultimately, only time will tell what the future holds for these two digital currencies.

Who should invest in them

Bitcoin and Litecoin are two of the most popular cryptocurrencies, but who should invest in them? Bitcoin is often considered the gold standard of cryptocurrencies, and it has a long track record of stability. Litecoin, on the other hand, is newer and tends to be more volatile. As a result, Bitcoin may be a good choice for investors who are looking for a more stable investment, while Litecoin may be more appealing to investors who are willing to take on more risk. Ultimately, the decision of whether to invest in Bitcoin or Litecoin depends on each individual’s investment goals and risk tolerance.