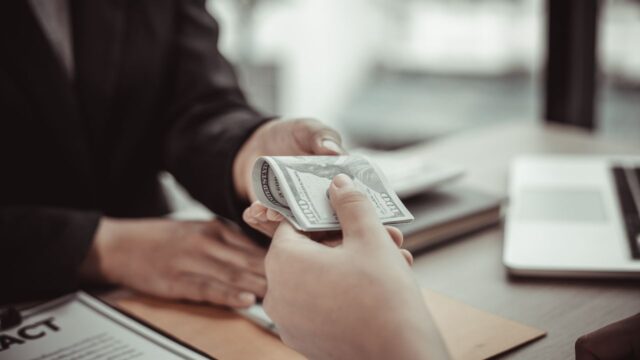 What is the Balance of Payments (BOP)?

The balance of payments (BOP) is an accounting record of all monetary transactions between a country and the rest of the world. It includes all payments and receipts for trade in goods and services, investment income, and transfer payments. The BOP is used to measure the health of a country’s economy and its ability to pay for imports. A country with a surplus in its BOP can pay for more imports than it receives, while a country with a deficit must borrow from other countries to finance its trade deficit. The BOP can also be used to examine how a country’s currency is performing relative to other currencies. A strong currency makes a country’s exports more expensive and its imports cheaper, while a weak currency has the opposite effect. Countries strive to maintain a balance in their BOPs, as too much of either a surplus or deficit can lead to economic problems.

Why is the Balance of Payments important?

How does the Balance of Payments work?

The balance of payments (BOP) is an accounting system that tracks all international financial transactions. This includes everything from imports and exports to investment flows and earnings. The BOP is used to measure a country’s economic stability and as a guide for policymaking. There are two main types of BOP: the current account and the capital account. The current account tracks all trade activity, including goods, services, and income flows. The capital account tracks all financial transactions, such as investment and borrowing. The BOP is usually expressed as a net figure, which is the difference between a country’s total inflows and outflows. A positive BOP indicates that a country has more inflows than outflows, while a negative BOP indicates the opposite.

What are the different components of the Balance of Payments?

The BOP includes payments for imports and exports, investments, foreign aid, and other transfers. It is used to measure a country’s international transactions and assess its economic stability. The BOP can be broken down into two components: the current account and the capital account. The current account measures trade in goods and services, as well as income from investments and other flows of money. The capital account measures investment in financial assets, such as stocks and bonds. The BOP is an important tool for economists and policy-makers, as it provides insights into a country’s economic health and its interactions with the rest of the world.

How has the Balance of Payments changed over time?

Over the past few decades, there has been a significant shift in the composition of the BOP. In the early 1990s, the current account was the dominant component of the BOP, accounting for over 60% of total activity. However, as global trade patterns have changed, the relative importance of the current account has declined. Today, it accounts for less than 40% of the BOP. Meanwhile, the capital account has become increasingly important, accounting for over 60% of total BOP activity. This change is largely due to increased foreign investment in recent years. As a result, the BOP is now dominated by capital flows rather than trade flows.