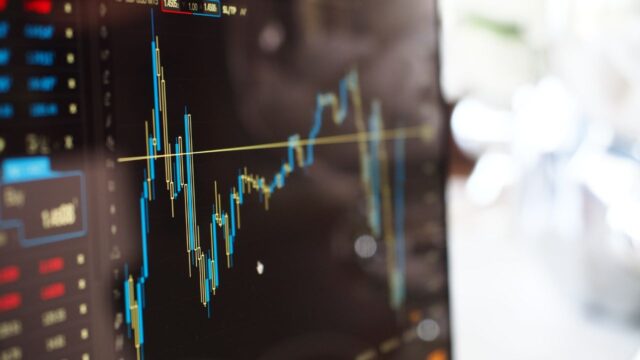 What is weighted alpha and what does it measure

How is weighted alpha calculated

Why use weighted alpha over other measures of stock performance

There are a number of different ways to measure stock performance, but weighted alpha is often considered to be one of the most accurate. Weighted alpha takes into account not only the price movement of a stock, but also the amount of time that has passed since the last price change. This ensures that recent changes are given more weight than older ones, which makes it a more accurate indicator of a stock’s true performance. In addition, weighted alpha is not affected by short-term fluctuations in the market, which can make other measures of stock performance less reliable. For these reasons, many investors prefer to use weighted alpha when evaluating stocks.

Weighted alpha can be used to predict stock prices because it takes into account both the price movement of a stock and the size of the company. A company with a high weighted alpha is usually doing better than its competitors and is likely to continue to do so in the future. If you’re looking for stocks that are likely to rise in price, you should look for companies with high weighted alphas.

There are other factors that you should consider when choosing stocks, but weighted alpha is a good place to start. It’s one of the simplest ways to measure a company’s performance, and it can give you an idea of whether or not a stock is worth buying. So if you’re interested in making money in the stock market, keep an eye on weighted alpha.

What are the limitations of weighted alpha

Weighted alpha is a commonly used tool when analyzing stocks, but it’s important to understand its limitations. weighted alpha is simply a measure of a stock’s price change over time, adjusted for volatility. This means that it doesn’t take into account other factors that can affect a stock’s future performance, such as earnings growth or dividend yield. As a result, weighted alpha should be just one of many factors considered when making investment decisions.