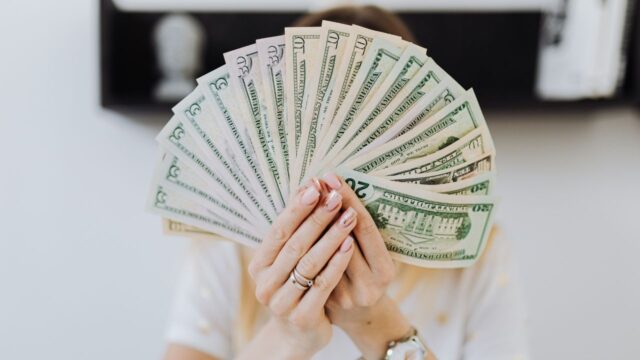 What is the Permanent Income Hypothesis

The Permanent Income Hypothesis was first proposed by economist Milton Friedman in 1957. The theory states that individuals will make decisions based on their expected long-term income, rather than their current income. This means that people will save money during periods of high income in order to maintain their standard of living during periods of low income. Friedman argued that people are not necessarily concerned with maximizing their utility in the present, but rather with ensuring a stable level of utility over time. This theory has been widely influential in economics, and it continues to be an important part of consumer behavior research.

How does the Permanent Income Hypothesis work

The Permanent Income Hypothesis (PIH) states that individuals make consumption decisions based on their expected lifetime income. This means that people will smooth out their consumption over their lifetime, even if their current income fluctuates. For example, someone who expects to earn a higher income in the future may choose to save money now, even if their current income is low.

The PIH was first proposed by economist Milton Friedman in 1957 and has since been a cornerstone of macroeconomic theory. While the hypothesis is widely accepted by economists, it has been criticized for its lack of empirical evidence. Despite its limitations, the Permanent Income Hypothesis remains one of the most influential theories in economics.

It has a number of drawbacks. First, the assumption that individuals have perfect foresight into their future income is often unrealistic. Second, the PIH does not take into account changes in income that may occur over the short-term. Finally, the PIH assumes that all individuals are rational actors who always make optimal consumption decisions. While this may be true for some people, it is certainly not true for everyone. As a result, the Permanent Income Hypothesis is an imperfect but still useful tool for understanding consumer behavior.

How can I get started using the Permanent Income Hypothesis

Hamilton and “Permanent Income, Uncertainty, and Consumption” by Robert E. Hall. For those who want to explore the topic in greater depth, The Handbook of Macroeconomics offers a comprehensive treatment of the PIH and other theories of consumption. Ultimately, there is no shortage of resources available for those who want to learn more about the Permanent Income Hypothesis.

There are a number of real-world examples of the Permanent Income Hypothesis in action. For instance, research has shown that people are more likely to save money when they receive a windfall, such as a bonus or an inheritance. Similarly, people are more likely to increase their spending when they experience a drop in income, such as after losing their job. The Permanent Income Hypothesis also helps to explain why people tend to be more ancial during periods of economic growth than during recessions. Overall, the theory provides a useful framework for understanding how people make decisions about consumption and saving.

What are some common misconceptions about the Permanent Income

There are a few common misconceptions about the Permanent Income Hypothesis (PIH), which is a theory of consumption that was first proposed by economist Milton Friedman in 1957. One misconception is that the PIH only applies to wealthy people with a high income. In reality, the hypothesis states that all individuals make decisions based on their expected lifetime income, not just their current income. This means that people of all income levels can and do use the PIH to make decisions about spending and saving.

Another misconception is that the PIH is static, meaning that it does not take into account changes in unemployment or inflation. In fact, the hypothesis is quite flexible and can be adapted to account for these changes. Finally, some people believe that the PIH is outdated and no longer relevant in today’s economy. However, many economists continue to find evidence that supports the theory, making it an important part of economic analysis.