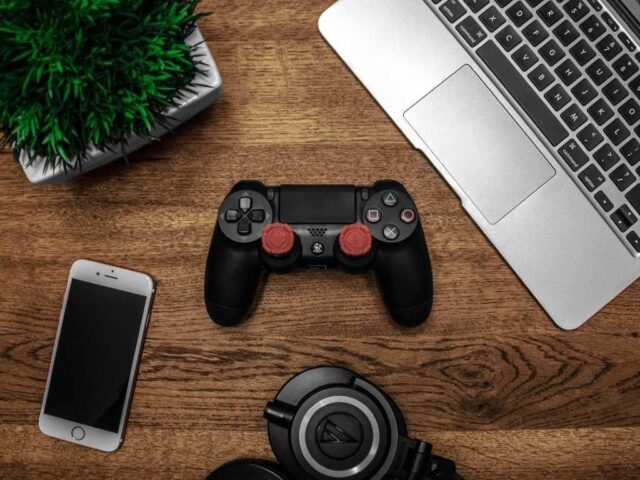 We enjoy all video games, from action-packed shooter games to challenging strategy games. As technology advances and game developers continue to create new content, there appears to be a new game to try every day. Fortunately for gamers like us, there are numerous advantages to playing video games that will encourage you to continue playing. Video games have multiple positive effects, ranging from improved memory and problem-solving to enhanced mood and social skills. While some may argue that video games make you lazy, harm your brain, or ruin your social life, in fact the opposite is true: video games have many physical, cognitive, and social benefits. You can refer to this list the next time someone tells you that you play too many video games to show them why gaming is actually a good investment of your time. Think of it as if poker players and economists sat down together and discussed how their two worlds interlinked. This list is designed to let you know the advantages of gaming and how each specific element can benefit you in life. 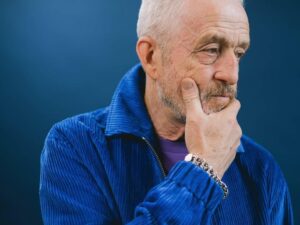 Participants in a recent study played NeuroRacer, a racing game, for 12 hours over a period of time. When the players saw a sign while driving, they were to press a button. Participants’ short-term memory improved after one month, at the end of which they were remembering names, dates, and times. At the end of the training period, the players improved their multitasking performance index. Their levels were higher than those of a group of untrained 20-year-olds. The gains were still present six months later when the gamers who passed the multitask training were tested.

Benefit: Improving your memory and keeping your brain sharp will help you to stay active for longer, whether that’s working until later in life or keeping up with your hobbies and interests.

As we get older, we face more and more pressures in life. We might have student loans to repay, jobs to get, and bills to pay; the list is endless. Playing video games is a great way to unwind from the stresses and strains of daily life and do something you enjoy simply for the sake of it.

Benefit: Taking a break from your work enables you to refocus on your priorities and see your life and career from a new angle. Even a day or two away from the monotony of the daily grind can leave you refreshed and ready to finish the tasks you’ve been putting off for weeks.

Researchers have discovered that playing video games can significantly enhance cognitive skills, such as the ability to think about, and perceive, objects in 3D space. This increase in cognitive ability is especially noticeable in people who play first-person shooter games. The encouraging findings suggest that video games may one day be useful in STEM education. Including shooter video games in a computer science or physics class, for example, challenges the conventional wisdom that gamers are poor students and that video games dull the mind. On the contrary, video games can help to sharpen the mind by coordinating visual, audial, and physical movement.

Benefit: Improving cognitive skills such as attention, memory, and information organization helps you focus, learn, and solve problems. It’s human nature to seek constant improvement in all aspects of our lives. Consider how much easier your life would be if you could think clearly, learn faster, remember more, make better decisions, and solve problems faster.

Because the player is often sitting alone at their computer or gaming console, we often think of gaming as anti-social. However, times have changed, and many games now have entire online worlds where you can connect with people worldwide. According to several studies, people report feeling far more connected to others than before they began casually playing video games. 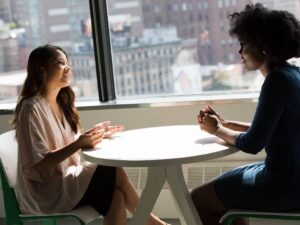 Benefit: A robust set of social skills enables you to communicate, relate to, and connect with others. This is critical for forming friendships and navigating life with greater satisfaction. When you have good social skills, you may be surprised at how many doors open, and how many opportunities fall into your lap.