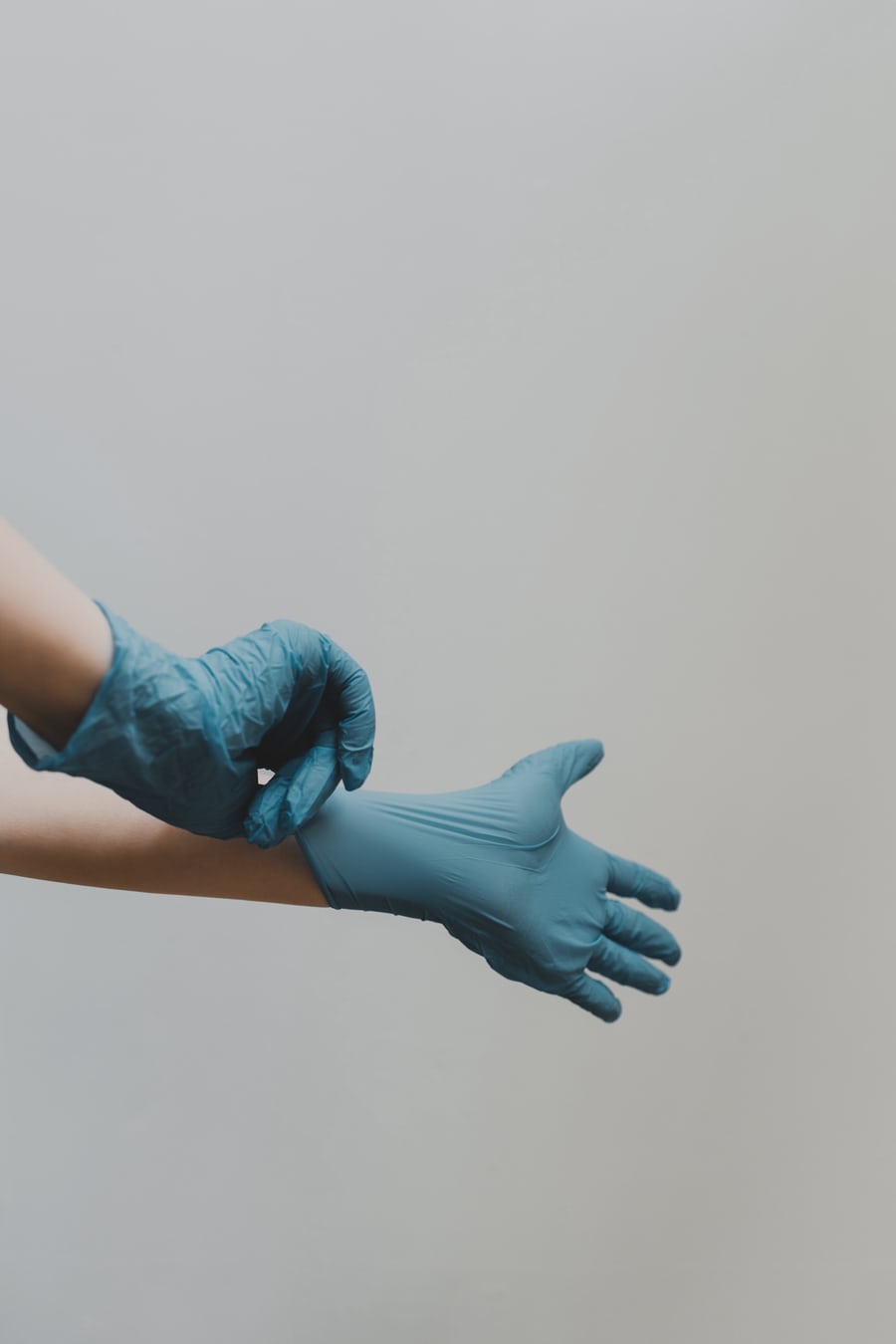 A three judge panel of the U.S. Court of Appeals for the District of Columbia late Saturday set a quick schedule to consider whether to allow a new Biden administration COVID-19 residential eviction ban to remain in place.

Earlier on Saturday, lawyers for Alabama and Georgia realtors filed an emergency request seeking to overturn the new 60-day eviction ban that was ordered by the Centers for Disease Control and Prevention (CDC) on Aug. 3.

On Friday, a U.S. district court judge in Washington said he would have blocked the new ruling but said her hands were tied by an earlier appeals court ruling.

Lawyers for the landlord and real estate groups on Saturday cited President Joe Biden's earlier statements in asking for a quick ruling.

"As the president himself has acknowledged, the CDC’s latest

Under heavy political pressure, the CDC reversed course on Aug. 3 and issued a slightly narrower eviction moratorium just three days after the prior one expired. The current moratorium covers nearly 94% of U.S. counties, but that could change based on COVID-19 conditions.

More than 15 million people in 6.5 million U.S. households are currently behind on rental payments, according to a study, and collectively owe more than $20 billion to landlords.

In June, a divided Supreme Court agreed to let the CDC moratorium remain in effect after the agency announced it would allow the ban to expire on July 31.