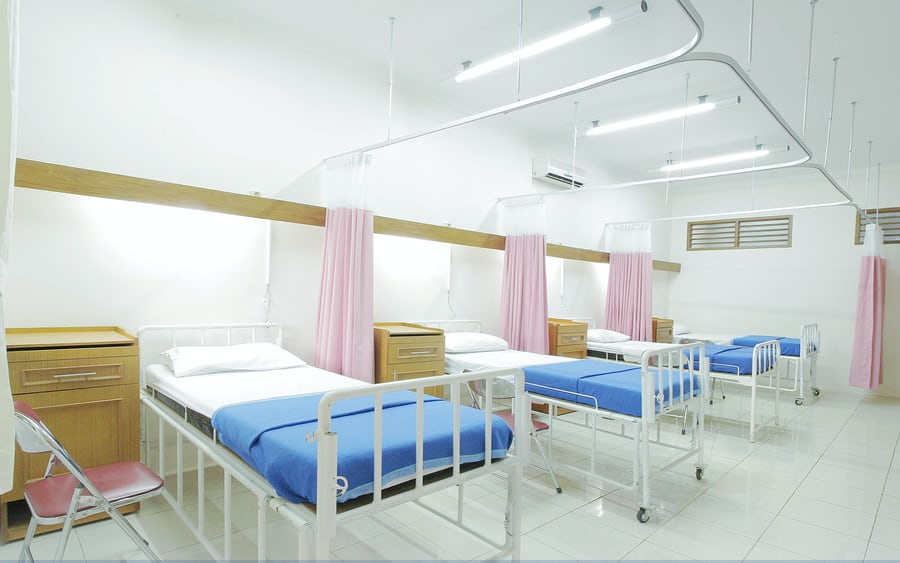 Torrential rains lashed much of Japan on Sunday, submerging roads and buildings in the western part of the country, while three people were feared dead after a landslide in central Nagano prefecture.

As of Sunday morning the rain had stopped in much of Kyushu, even as Tokyo and other parts of the country were pounded by the downpour.

In Takeo, a city in Saga prefecture in Kyushu, entire roads were submerged as rescue workers in wetsuits dragged inflatable boats and surveyed the damage. Local residents carried broomsticks and buckets and waded knee-deep in water.

Some 113 patients at a local hospital and 69 nursing home residents at the same site were safely evacuated to the higher floors after flooding, public broadcaster NHK said. Footage from NHK showed the hospital building and surrounding area flooded with water, which reached the top of the tyres of cars parked in the hospital parking lot.

Three people, including a boy under 10, were without vital signs after a landslide hit a house in Okaya city, in central Nagano, NHK said. Reporting by Sakura Murakami, Joseph Campbell and Kyung Hoon Kim; Additional reporting by Eimi Yamamitsu; Editing by David Dolan and William Mallard