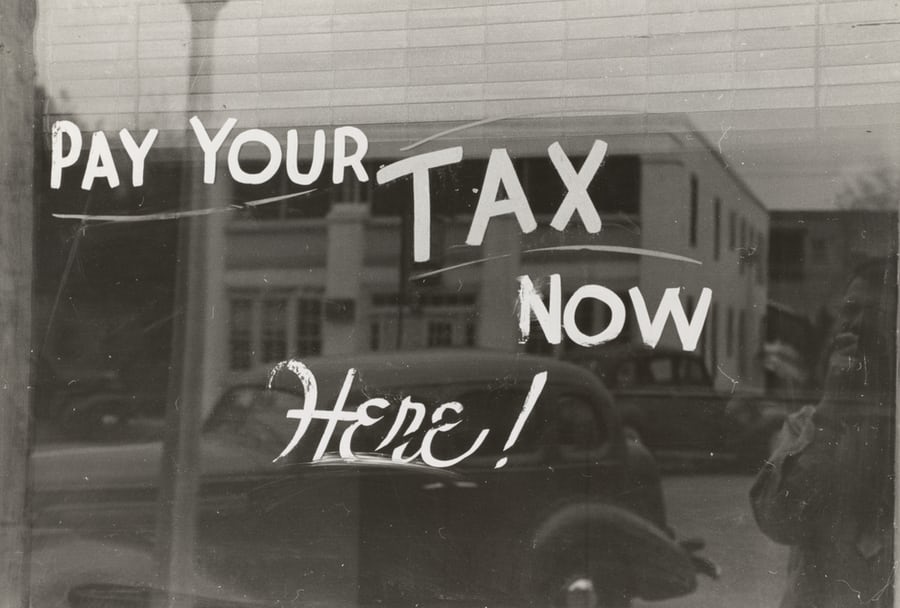 The British pound was steady in early trading on Friday, on track for a weekly rise versus the dollar, after better-than-expected retail sales data kept investors upbeat about the prospects for the United Kingdom’s economic recovery.

British retail sales surged in April, with sales volumes jumping by 9.2% month-on-month - twice the average forecast in a Reuters poll of economists.

The data surprise saw sterling jump to as high as $1.4201, although the move was not sustained.

“The strength in demand is good news for UK businesses aiming to claw back sales that have been lost over the last year,” said Jai Malhi, global market strategist at JPMorgan Asset Management.

“The sting in the tail for investors is that the size of the rebound in spending has come as a bit of a surprise, stoking fears that inflation may be back.”

“The UK May PMIs are set to rise today, with the rising consumer and business confidence aided by the vaccination programme and re-opening,” wrote ING FX strategists in a note to clients.

“With the recent dollar rebound softening, this points to higher GBP/USD (back above 1.4200) and EUR/GBP testing 0.8600 level.”

Sterling rose above the key $1.42 level on Tuesday for the first time since February, boosted by a combination of dollar weakness and bets on a faster UK economic recovery.

“We still see prospects of further upside surprises that start to lift expectations of a more hawkish BoE ahead, which will provide further impetus to the upside for the pound,” MUFG head of research Derek Halpenny wrote in a note to clients. (Reporting by Elizabeth Howcroft; Editing by Catherine Evans)