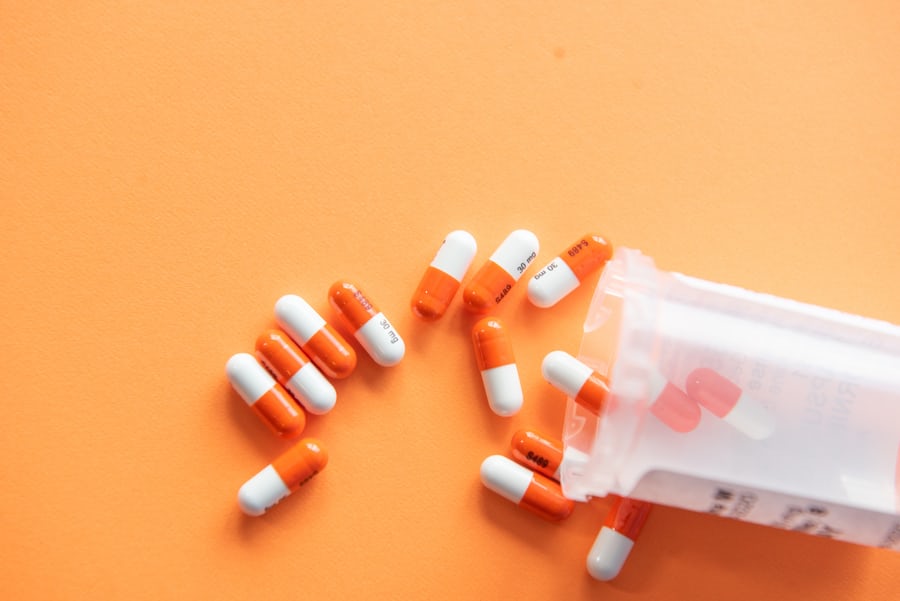 Protesters have marched in cities across France for a fifth consecutive weekend against rules compelling them to show a COVID-19 health pass for daily activities, but in lesser numbers than a week ago.

Since last Monday, citizens have been required to show the pass in public places, proving that they have been vaccinated or have recently been tested negative for the coronavirus.

After a week of leniency from the police, the government has vowed to get tougher on health pass checks, and testing, unless prescribed by a doctor, will no longer be free from October.

The protests have united a disparate group against President Emmanuel Macron's legislation, which is meant to help contain a fourth wave of COVID-19 infections spreading across France and help safeguard the country's economic recovery.

The total number of participants in the latest protests had diminished to almost 215,000, according to the interior ministry, after a steady rise from 114,000 on the first Saturday of protest on July 17 to 237,000 on Aug. 7.

Authorities had initially anticipated that the 217 overwhelmingly peaceful rallies around the country would total around 250,000 demonstrators.

The number of people being treated for COVID-19 in intensive care units has more than doubled in less than a month, standing at 1,831 as of Friday. That's less than a third of the third lockdown peak of 6,001, but high enough to trigger restrictive measures in certain areas. read more

Health Ministry data showed nine in every 10 COVID patients recently admitted to intensive care had not been vaccinated. A majority of French support the health pass, surveys show.

Among the protesters are remnants of the anti-government "Yellow Vest" movement that shook Macron's leadership during 2018-2019, and also other citizens who are anti-vaccine or consider the health pass to be discriminatory.