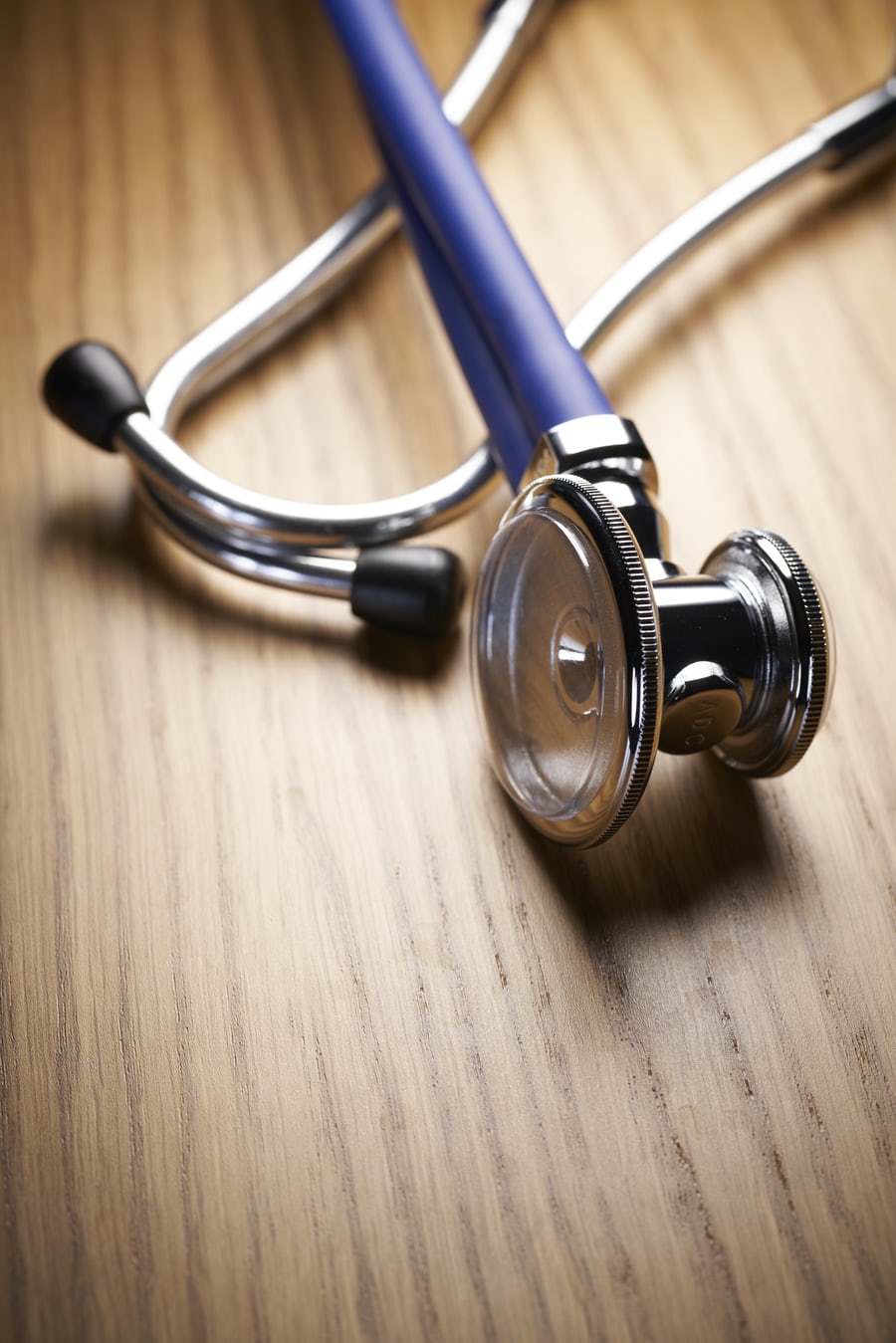 A U.S. judge on Tuesday temporarily halted an executive order by Texas Governor Greg Abbott that restricts the transport of migrants through the state and authorizes state troopers to pull over vehicles suspected of doing so.

The written order by U.S. District Judge Kathleen Cardone in El Paso was a preliminary win for the U.S. Justice Department, which last week filed a lawsuit arguing Abbott's move illegally infringes upon the federal government's jurisdiction over immigration matters.

Cardone said in her two-page order that the Justice Department would likely prevail on that argument. The judge halted Texas officials from implementing Abbott's order until at least Aug. 13, when she will hold a court hearing in the case.

"The Executive Order causes irreparable injury to the United States and to individuals the United States is charged with protecting, jeopardizing the health and safety of non-citizens in federal custody, risking the safety of federal law enforcement personnel and their families, and exacerbating the spread of COVID-19," the judge wrote.

Abbott's order from last week, which he said was aimed at preventing migrants from potentially spreading COVID-19, permits only "law enforcement officials" to provide ground transport for migrants detained for illegally crossing the southern border.

Abbott's order also gives the state's public safety department the authority to stop any vehicle suspected of carrying migrants and send it back to its point of origin.

The Justice Department said the order would interfere with the U.S. government's ability to transport migrants between facilities, including unaccompanied children. The government regularly employs contractors and other non-law enforcement personnel to transfer migrants. Reporting by Jan Wolfe; Editing by Mohammad Zargham and Richard Pullin