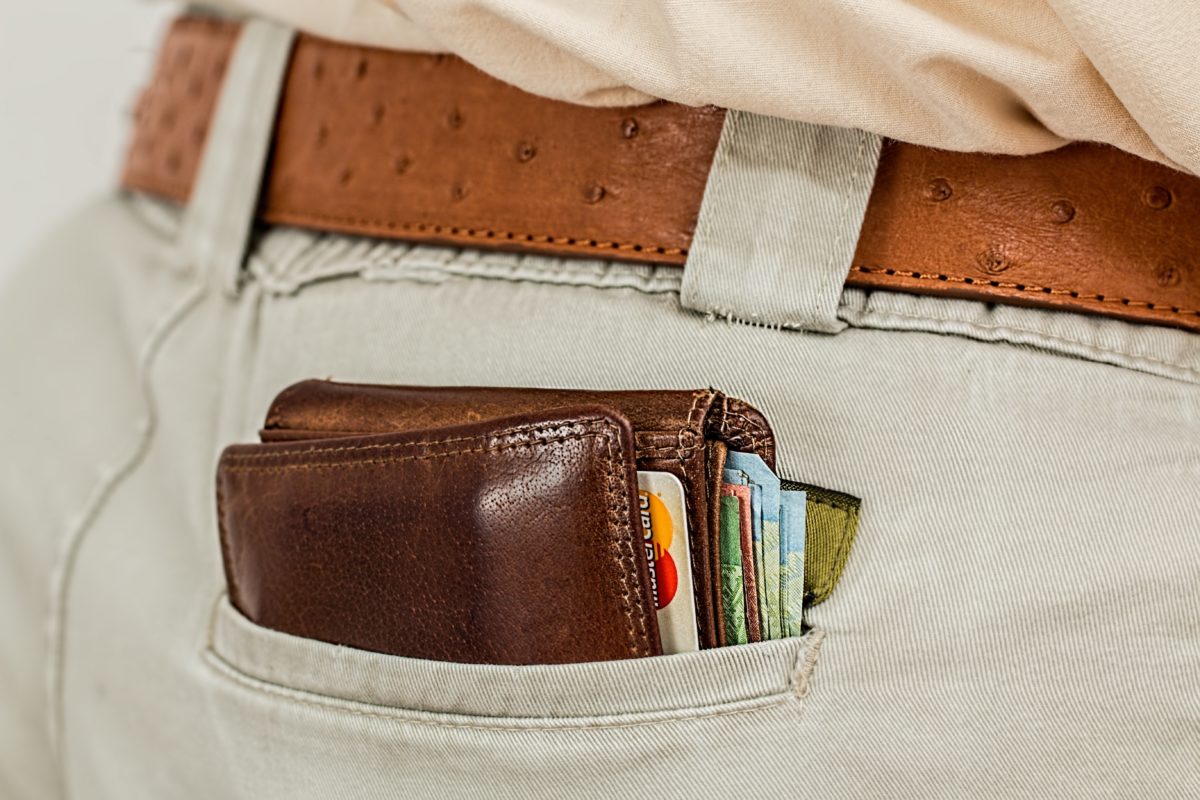 Former Minneapolis policeman Derek Chauvin was found guilty of murder and manslaughter on Tuesday in the choking death of George Floyd in May 2020, which was recorded on video by a bystander and touched off global protests over racial injustice and excessive use of force by police. Former Minneapolis police officer Derek Chauvin listens as a jury finds him guilty of all charges in his trial for second-degree murder, third-degree murder and second-degree manslaughter in the death of George Floyd in Minneapolis, Minnesota, U.S. April 20, 2021 in a still image from video. Pool via REUTERS

Since 2005, about 140 non-federal police officers in the United States have been charged with murder or manslaughter resulting from an on-duty shooting, according to data compiled by Philip Stinson, a criminologist at Bowling Green State University. The conviction rate in those cases is about 46%, although some convictions were for lesser offenses.

The following are details of some high-profile trials of police officers in the United States: GUILTY VERDICTS

- Former Minneapolis officer Mohamed Noor was convicted in 2019 of third-degree murder and second-degree manslaughter for killing 40-year-old Justine Ruszczyk Damond, a white Australian, outside her home near Minneapolis in 2017. Noor said he was startled by a loud noise when he shot Damond, who had approached the patrol car to report a possible sexual assault.

- Former police officer Nouman Raja was convicted in 2019 of manslaughter and attempted first-degree murder in the fatal 2015 shooting of Black motorist Corey Jones who was waiting for his car to be towed off the highway in West Palm Beach, Florida. Prosecutors said a recording showed Raja, who was in plainclothes, did not identify himself as a police officer. Jones had pulled out a legally owned handgun in the encounter.

- Chicago police officer Jason Van Dyke was found guilty in 2018 of second-degree murder for firing 16 shots at Black teenager Laquan McDonald, who was armed with a knife. Police dashboard camera video of the 2014 shooting released more than a year after the encounter showed McDonald appearing to move away as Van Dyke gunned him down. The video led to protests and the dismissal of the city’s police superintendent.

- Former Balch Springs, Texas, policeman Roy Oliver was found guilty of murder in 2018 for fatally shooting Black teenager Jordan Edwards in 2017. Edwards was unarmed and in a car moving away from Oliver when he shot her in the head. MIXED VERDICTS

- Former North Charleston patrolman Michael Slager’s trial for murder ended with a hung jury in 2016 for the 2015 death of Walter Scott, an unarmed Black man who was shot five times while fleeing a traffic stop. Bystander cellphone video of the incident was widely circulated. Slager pleaded guilty to federal civil rights violations and state prosecutors dismissed the murder charge.

- Former DeKalb County, Georgia, policeman Robert “Chip” Olsen was found guilty in 2019 of aggravated assault and violating his oath of office but not guilty of murder for the 2015 shooting of Anthony Hill, a Black U.S. Air Force veteran. Hill suffered from bipolar disorder and was having a manic episode when he was shot, his family has said. NOT GUILTY VERDICTS OR MISTRIALS

- Minnesota policeman Jeronimo Yanez was found not guilty in 2017 of second-degree manslaughter for the fatal shooting of Black motorist Philando Castile. The shooting drew national attention after the victim’s girlfriend live-streamed the bloody aftermath on social media. Yanez, of St. Anthony, Minnesota, police department, said he fired when he feared for his life after Castile disregarded commands and reached for a firearm.

- Six Baltimore police officers where charged with Freddie Gray’s 2015 death from injuries suffered while being transported in a police van. None were convicted. Police said Gray, who was Black, was arrested for fleeing the scene unprovoked in a high crime area while in possession of an illegal switchblade.

- Tulsa, Oklahoma, police officer Betty Shelby was acquitted in 2017 of manslaughter in the 2016 shooting death of Terence Crutcher, a Black man, while he was standing near his car in the middle of the street. Crutcher was unarmed. Shelby’s lawyers said she thought Crutcher was trying to reach through the car window, possibly for a weapon.

- Former St. Louis policeman Jason Stockley was acquitted in 2017 of first-degree murder in the 2011 killing of Anthony Lamar Smith, who was Black, following a high-speed car chase. Stockley was accused of intentionally killing Smith and planting a gun in his car. Stockley testified he acted in self-defense.

- Former University of Cincinnati police officer Ray Tensing was put on trial twice for the 2015 fatal shooting of unarmed Black motorist Samuel DuBose during a traffic stop. Both proceedings ended in a mistrial. Tensing said that he feared for his life after an unarmed DuBose did not comply with orders and started slowly driving away with Tensing’s arm pinned against the steering wheel. Compiled by Tom Hals in Wilmington, Delaware; Editing by Noeleen Walder and Grant McCool