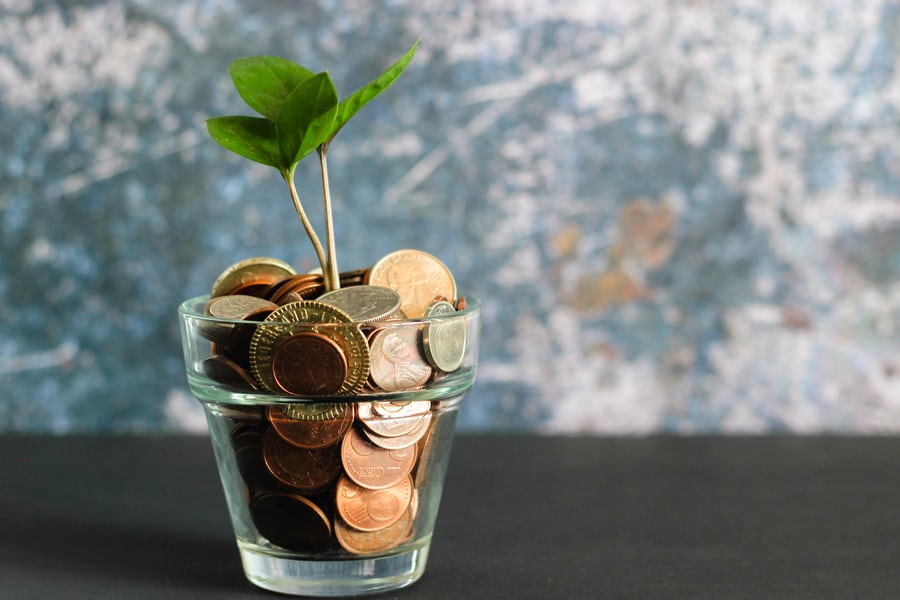 The pan-European STOXX 600 index rose 0.3% in early trading, with UK stocks struggling despite a much bigger than expected jump in UK retail sales. [.L]

Cartier maker Richemont gained 5.7% as its net profit rose by a third in fiscal year 2020/21 and it proposed to double its dividend.

German luxury carmaker BMW rose 1.2% after it said it would have to set aside 1 billion euros ($1.2 billion), less than initially feared, for expected European antitrust fines for alleged collusion with rivals.

Lufthansa AG fell 6.1% as the Thiele family, the second-largest shareholder in the German airlines, sold more than half of its stake. Reporting by Sruthi Shankar in Bengaluru; Editing by Arun Koyyur