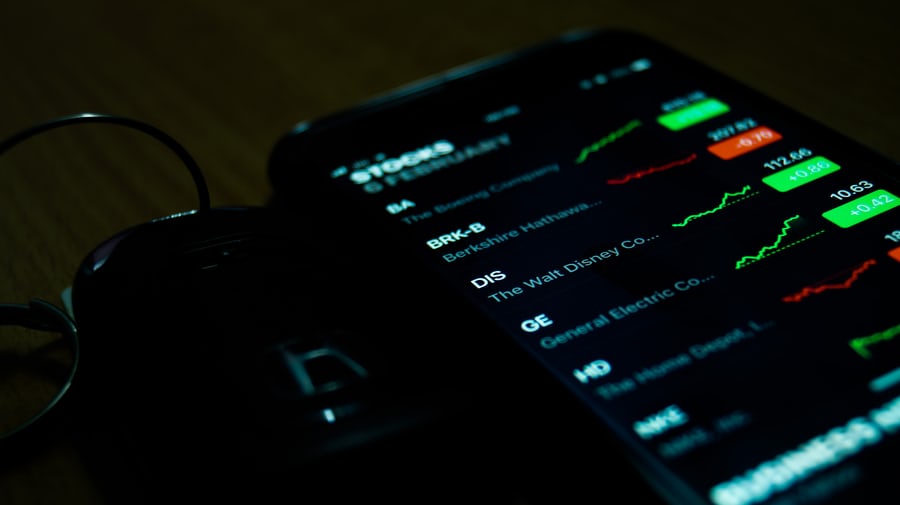 Euro zone business growth accelerated at its fastest pace in over three years this month, as a strong resurgence in the bloc’s dominant service industry added to the impetus from an already booming manufacturing sector, a survey showed. FILE PHOTO: A woman walks next to a poster reading "The best team. With distance." in front of a BMW factory as the spread of the coronavirus disease (COVID-19) continues in Munich, Germany, December 9, 2020. REUTERS/Andreas Gebert

After a slow start to vaccination programmes across the region the pace is picking up, allowing some restrictions imposed to quell the spread of the coronavirus to be lifted.

With more businesses reopening -- or at least adapting to lockdowns -- IHS Markit’s flash Composite Purchasing Managers’ Index, seen as a good guide to economic health, climbed to 56.9 from April’s final reading of 53.8.

That was its highest level since February 2018 and comfortably above the 50 mark separating growth from contraction as well as the more modest increase to 55.1 predicted in a Reuters poll.

The bloc’s economy will expand 1.4% this quarter, according to a Reuters poll last week that also found forecasts for the rest of the year had been downgraded from last month. [ECILT/EU]

“Virus containment measures have been eased in May to the lowest since last October, facilitating an especially marked improvement in service sector business activity, which has been accompanied by yet another near-record expansion of manufacturing,” said Chris Williamson, chief business economist at IHS Markit.

A PMI covering the service industry bounced to 55.1 from April’s 50.5, well above the 52.3 median forecast in the Reuters poll and its highest since June 2018.

Services firms benefited from the unleashing of pent-up demand, with the new business index -- which has been sub-50 throughout most of the pandemic -- soaring to 56.7 from 49.7, its highest since January 2018.

The manufacturing industry weathered the pandemic much better than services as factories largely remained open. Its PMI dipped from April’s record high of 62.9 to 62.8 but was ahead of the 62.5 Reuters poll estimate.

An index measuring output that feeds into the composite PMI dropped to 61.9 from 63.2.

But supply-side issues have made it a seller’s market for purveyors of raw materials and factories faced a record increase in input costs. The sub-index soared to 86.5 from 82.2, its highest since the survey began in June 1997.

“How long these inflationary pressures persist will depend on how quickly supply comes back into line with demand, but for now the imbalance is deteriorating, resulting in the highest-ever price pressures for goods recorded,” Williamson said.

Hopes the vaccine rollout is successful and that the worst of the pandemic is behind the bloc pushed overall optimism to its highest since IHS Markit began collecting the data in July 2012. The composite future output index rose to 69.7 from 68.9. Reporting by Jonathan Cable; Editing by Catherine Evans