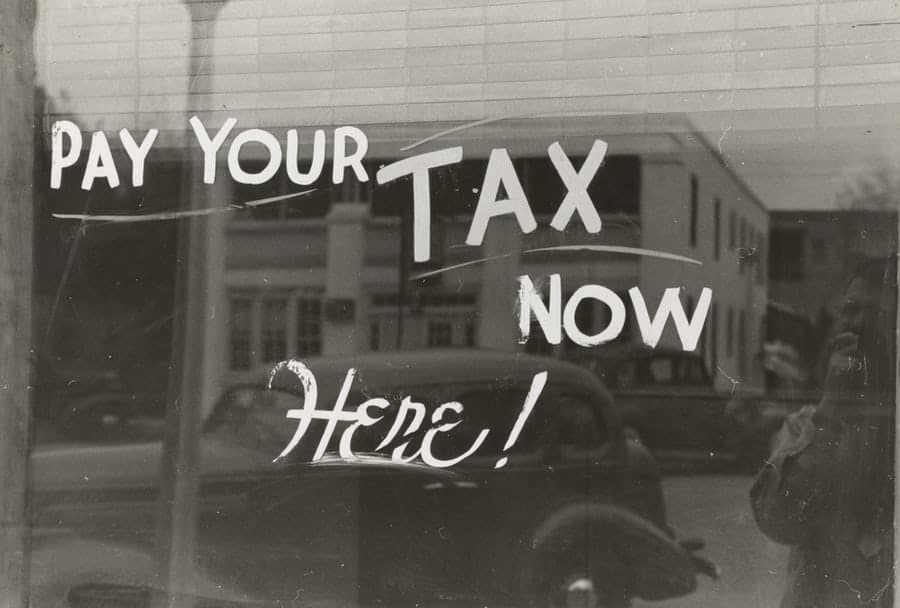 The dollar steadied on Friday ahead of data from the United States that is expected to show an increase in job creation and a lower unemployment rate for March, as the the world’s largest economy maintains a steady recovery from the pandemic. FILE PHOTO: U.S. one dollar banknotes are seen in this illustration taken February 8, 2021. REUTERS/Dado Ruvic/Illustration

Sentiment for the dollar has improved in recent weeks, while Treasury yields have spiked, as the Biden administration’s planned stimulus of over $2 trillion and a rapid COVID-19 vaccine roll out spurred economic optimism as well as inflation fears.

While trading is likely to be muted on Friday with many financial markets shut for Easter holidays, analysts say the dollar’s ascent to multi-month highs is likely to continue as more investors bet on economic recovery.

“It’s not just speculators that are betting on the dollar,” said Yukio Ishizuki, foreign exchange strategist at Daiwa Securities. “Asset managers are also cutting their shorts in other currencies to make way for a dollar surge.”

“As long as the economy improves and Treasury yields rise, the dollar will too,” the strategist added.

The dollar last traded at 110.62 yen, not far from its strongest level in a year.

The dollar index, a gauge of its value against six major currencies, stood at 92.862, on course for its third consecutive week of gains.

Major currencies are not expected to move much on Friday with financial markets closed in Australia, Singapore, Hong Kong, Britain, Europe and the United States, analysts said.

Elsewhere, the Australian dollar edged up to $0.7629, after falling to a three-month low in the previous session.

Across the Tasman Sea, the New Zealand dollar was quoted at $0.7034.