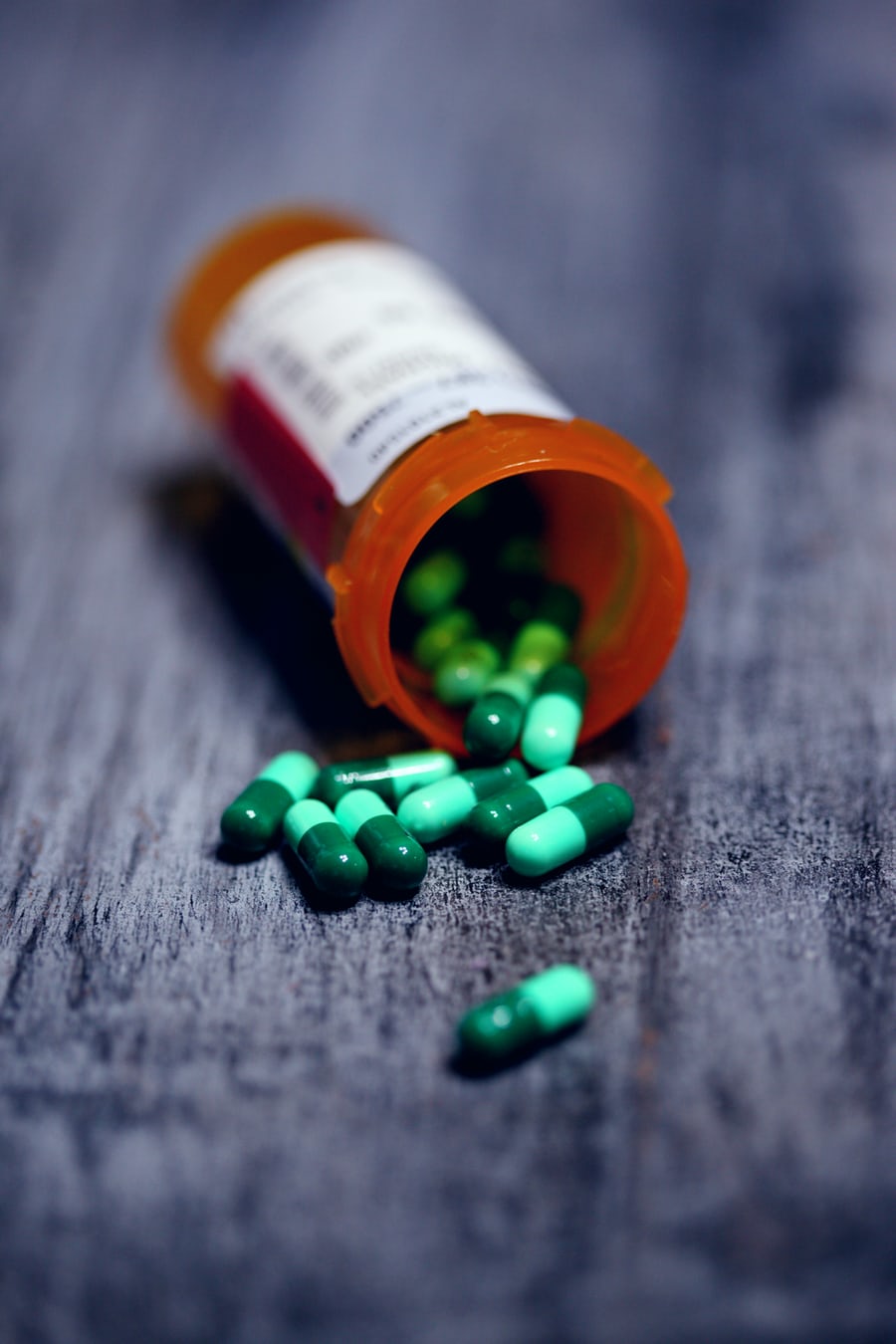 Support for his parole, both political and amongst the public, has grown amid anxiety that key strategic decisions are not being made at the South Korean tech giant.

If he is released, Samsung would be able to move forward with major investment and M&A projects - decisions company sources say should only be made by Lee who has been unable to address them while he sits in jail convicted of bribery and embezzlement.

In particular, a decision on the location of a $17 billion U.S. plant to produce advanced logic chips awaits his return, four Samsung sources told Reuters on condition of anonymity.

“The word is that the U.S. investment will be finalised when Vice Chairman Jay Y. Lee is back,” said one of the people.

Kinam Kim, head of chips and components at Samsung and one of the firm’s three co-CEOs, made a rare direct appeal to President Moon Jae-in in June, arguing Lee’s return was crucial.

“Semiconductors need large investment decisions and the decisions can only be made quickly when the head of the conglomerate is present,” Moon’s office quoted Kim as saying.

Lee served one year of an initial 5-year sentence from August 2017 which was later suspended. That court decision was overturned and the sentence revised to 30 months here, putting him back in jail in January this year. Having served some 18 months, he has just become eligible for release.

The Justice Ministry last month eased parole eligibility guidelines for first-time offenders with good behaviour like Lee to 60% of sentence term served. The average eligible time for all criminals in South Korea was 80% prior to the easing.

Lee’s parole is expected to be reviewed on Aug. 9, and within Samsung hopes are high that he will be freed around Aug. 15 when the country celebrates Independence Day and pardons have traditionally been issued, three of the Samsung sources said.

If paroled, Lee would need the Justice Minister to approve his return to work as the law bars persons from working for companies involved in certain convictions for five years. He is likely to get that, legal experts say, as the amount deemed embezzled has been repaid.

While there have been some protests against an early release for Lee and civic groups have voiced opposition, public support for his early release is at about 70%, according to two polls.

A parliamentary committee leader has also voiced his support while other members of the ruling party have visited Samsung’s chip complex noting that Lee is eligible for parole.

Support on social media ranges from those who think he has already paid his dues while others fret that without Lee at the helm, South Korea's flagship conglomerate will fall behind competitors at a time when there is a global chip shortage and rivals like TSMC and Intel Corp are making large investments here. CASH PILE AWAITS USE

South Korea’s biggest conglomerates are still owned and controlled by their founding families and there is little precedence for handing over the reins to non-family members even when a senior family member has been jailed.

On one hand, Samsung’s day-to-day operations have been little affected by Lee’s stints in prison. Operating profit in the latest quarter surged 54% and while he was jailed in 2017, Samsung reported its second-largest annual profit of 53.6 trillion won ($46.6 billion).

But experts say Samsung’s organisational structure makes it difficult for anyone besides Lee to sign off on strategic decisions that draw on cash pooled from its three main divisions - mobile, consumer electronics and chips.

“Realistically, risky strategic decisions like M&A, multibillion dollar deals, are left to the owner at Samsung,” said Jaeyong Song, professor at Seoul National University and author of “The Samsung Way”, a book about Samsung’s management style.

“CEOs in Korea are more like chief operating officers in a way. They take care of the short-term profits, while the owner takes on long-term competitiveness because their tenure is for life.”

Analysts have also linked Lee’s legal troubles to Samsung’s huge pile of cash, which has swollen 57% over four years to stand at just under $100 billion as of end-June, noting it has not made a major acquisition since 2016.

In addition to the decision on the planned U.S. chip factory - which has come down to Austin, Texas which is widely seen as the favoured location, another area in Texas, New York or Arizona - Lee’s return would likely trigger potential acquisitions of stakes in companies, analysts said.

NXP Semiconductors NV, a Dutch maker of automotive chips with a market value of about $58 billion, has often been cited by analysts as a good fit for Samsung’s strategic needs and a likely target. NXP declined to comment.

Samsung SDI is considering an investment of at least $3.5 billion in the United States to produce batteries for electric vehicles, but a final decision will rest with a task force for the wider Samsung group and is unlikely to be made before the chip plant decision, one of the sources said.