Analysis: Are COVID vaccine passes moving the needle on getting people inoculated? | Reuters 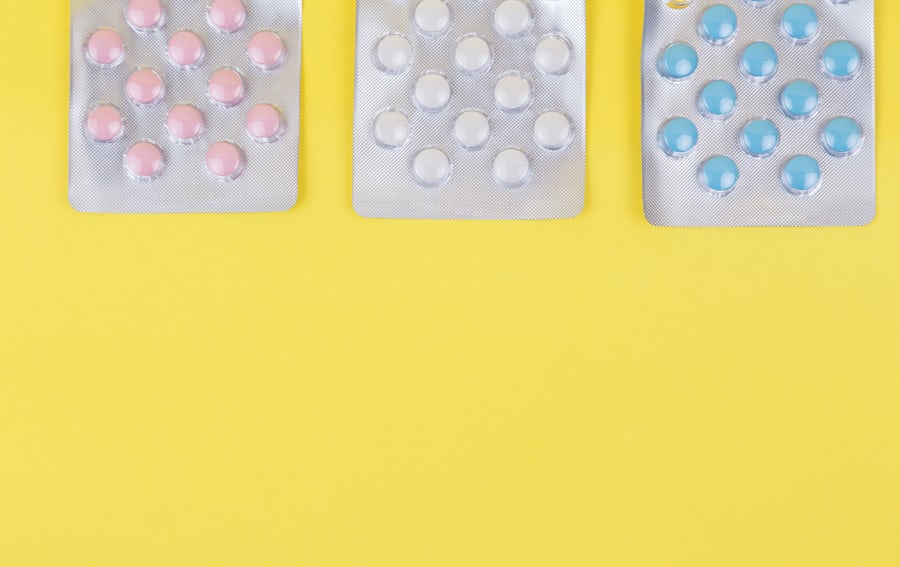 People in France have been rushing for COVID-19 vaccines since the government introduced a mandatory health pass to access bars and restaurants, stirring the debate about how to get more shots in arms to combat the highly infectious Delta variant of the coronavirus.

Governments around the world are resorting to creative ways to encourage citizens to get inoculated - several countries are offering lottery tickets, the Netherlands gave away pickled herring and the U.S. plans to offer $100 cash rewards to entice vaccine stragglers.

France has taken an altogether tougher approach, requiring health workers to be vaccinated against COVID-19, while the country's highest court on Thursday backed the introduction of the health passes from Aug. 9. read more

Trade unions and some scientists have said the move, which has sparked protests in major towns and cities, is too blunt an instrument and may deepen opposition to vaccines among people who are already reluctant.

French President Emmanuel Macron also runs a risk that the health pass could revive the kind of Yellow Vest street protests that roiled the country in the early part of his term and knocked his agenda off course for months.

But the country's vaccination rate has jumped since the policy was announced on July 12 and so far polling has shown public support for the stringent measures.

A survey conducted by polling organisation IPSOS on July 26 and 27 found that 60% of French people surveyed were in favour of requiring a health pass to gain access to restaurants, cafes, shopping centres and for long-distance travel.

Research by another pollster, Ifop, conducted on July 21 and 22, found that 35% of people support anti-health pass protests, 16% are indifferent, and 49% oppose the protests.

Meanwhile, the move appears to be paying off: France overtook the United States on the pace of first-dose vaccinations on July 19 and then its neighbour Germany on July 28, according to Our World in Data. read more

It's not clear if the strong pace will be maintained and some scientists caution the health pass may give vaccinated people confidence to socialise even though early data suggests shots do not stop transmission.

"Clearly, there has been a Macron effect when you look at vaccination bookings," Martin Blachier, an epidemiologist with Paris-based healthcare data analysis firm Public Health Expertise.

"Now we are wondering how things will play out at the end of the summer," he said.

The data though may offer confidence to countries worried about plateauing vaccination rates as the Delta variant, the fastest and most formidable version of the coronavirus that causes COVID-19, raises concerns about potential fresh lockdowns.

U.S. President Joe Biden has said it will be compulsory for federal workers to be vaccinated while English nightclubs and other venues with large crowds will require patrons to present proof of full vaccination from the end of September.

Vaccination rates have also been rising steadily in Italy where the government on July 22 announced that proof of vaccination or immunity would shortly be mandatory for an array of activities, including indoor dining and entering places such as gyms, pools, museums and cinemas. read more

Some 63.9% of adults there have received a first dose, according to Our World in Data, up from 61.33%, a less pronounced rise than in France.

That may be due to people being away on summer holidays, it may be too soon to show up in the data, but it may also be a sign that a stick rather than a carrot approach won't work everywhere.

Nino Cartabellotta, chairman of the Gimbe health institute, said vaccine hesitancy in people over 50 years old continues to hurt the roll-out in Italy and concerns remain about getting children over 12 years old inoculated ahead of the next school year. Reporting by Josephine Mason in London, Ingrid Melander, Christian Lowe and Matthias Blamont in Paris and Giselda Vagnoni and Emilio Parodi in Milan; Writing by Josephne Mason; Editing by Kirsten Donovan